What Are the Common Myths about Root Canal Therapy? 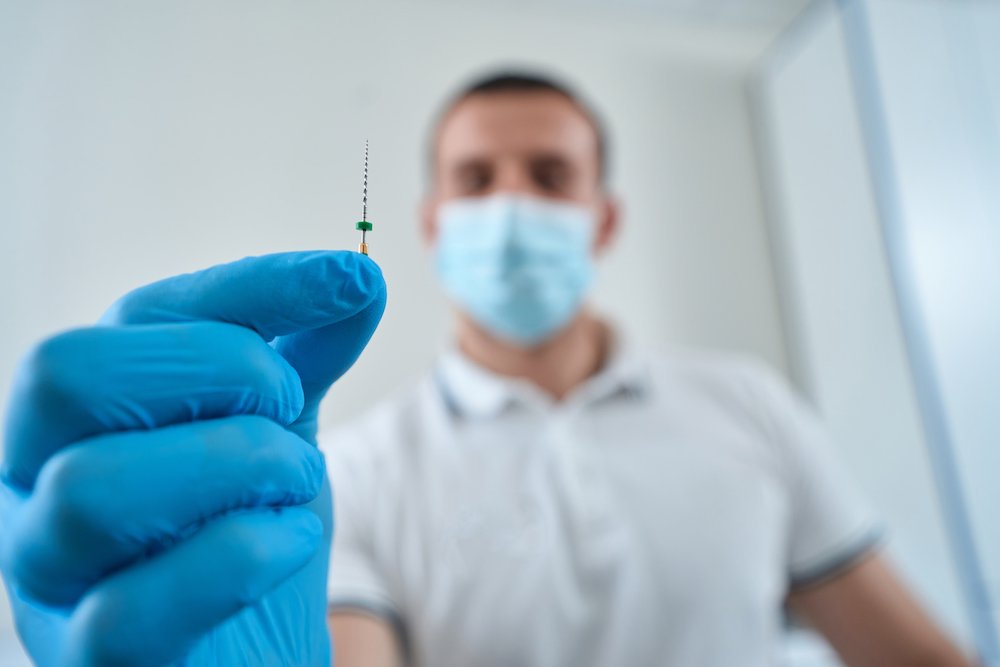 Root canal treatment is a dental procedure used to treat infected or damaged teeth. It involves the removal of infected or damaged tooth pulp and nerve tissue, followed by cleaning and sealing the root canal system. It can also reduce the risk of further damage or infection and prevent the need for tooth extraction.

Root canal therapy is needed when the pulp inside the tooth becomes infected or inflamed due to decay, trauma, cracks, or any other damage. This can cause severe pain and sometimes even an abscess. During root canal therapy, the infected pulp is removed, and the inside of the tooth is cleaned and sealed. This helps to relieve pain, stop the infection and save the tooth.

Root canal treatment has been a source of fear and anxiety for many people, leading to the development of myths and misconceptions about the procedure. Many of these myths stem from outdated information and a need for more understanding of advances in modern dentistry. Common myths include the belief that root canals are painful, that the treatment is risky, and can cause health issues. In reality, root canal treatment is relatively painless and is a safe and effective way to save a tooth that has been damaged or infected.

Root canals are one of the most common dental procedures, yet they also carry many myths and misconceptions. This article will debunk 10 root canal myths to help you make an informed decision about your dental health.

Root canals are one of the most common dental procedures, yet they also carry many myths and misconceptions. This article will debunk 10 root canal myths to help you make an informed decision about your dental health.

A root canal procedure is often considered painful, but that’s far from the truth. The purpose of a root canal is to save an infected or damaged tooth by removing the infection and damaged tissue to prevent further damage and decay. Most patients report little to no pain during the actual procedure since local anesthesia is used to numb the area before any work is done.

Another common myth is that root canals don’t last very long and will require multiple treatments over time. This isn’t true either; when performed properly, a root canal should be permanent, allowing you to keep your natural tooth for years without additional treatments.

Not all teeth need a root canal procedure. Only 15% of teeth will require this treatment option to save them from decay or infection. Your dentist can diagnose whether or not you need a root canal based on factors such as X-rays and other examinations.

Myth #4: You Should Just Pull the Tooth Instead

Pulling out a tooth should be considered only as a last resort because it could cause long-term problems with your overall dental health due to shifting teeth, bite misalignment, and other issues related to missing teeth. If your tooth can be saved with a root canal procedure, it should be considered instead of pulling it out immediately without exploring all options.

Some people believe that having a root canal could lead to various illnesses because bacteria are released into the bloodstream during the procedure. However, this isn’t true either since dentists take great care in cleaning and disinfecting each patient’s mouth before performing any type of treatment, including a root canal procedure.

The cost of root canal treatment can vary depending on the severity of the infection and the number of teeth involved. However, the procedure is much more cost-effective in most cases than having a tooth extracted and replaced with an implant or bridge. Additionally, many dental insurance plans cover at least part of the cost of root canal treatment, making it even more affordable.

This is another common misconception about root canal treatment. The truth is often the only way to save a severely damaged or infected tooth. Without the procedure, the tooth will need to be extracted, which can lead to a number of problems, including shifting teeth, bite misalignment, and difficulty eating. Root canal treatment helps to preserve the tooth and prevent future problems.

A highly decaying or diseased tooth is already fragile. However, a root canal may preserve your tooth and keep it from falling out by removing the damaged inner component of your tooth. When the pulp is taken out, and the tooth is fixed, a crown is placed over it for protection.

Overall, root canals are a safe and effective treatment for infected teeth. Don’t be fooled by these three myths about root canals. If you think you need a root canal, talk to your dentist about the procedure and available treatment options.